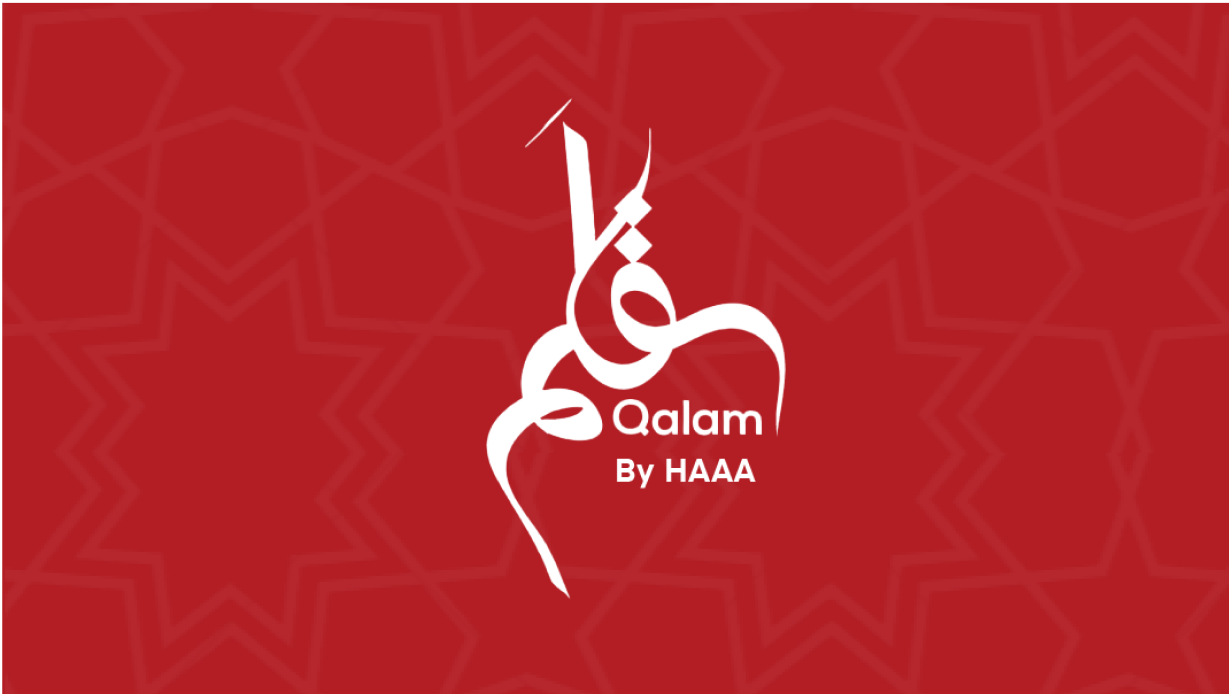 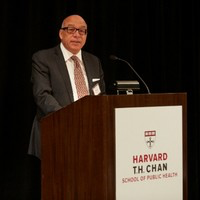 In May 2019, the World Bank issued a report on “Building the foundations for economic sustainability: Human capital and growth in the GCC”, which analyzed the Human Capital Index (HCI) for the Gulf Cooperation Council countries.  The HCI captures the amount of knowledge, skills, and health a child born today could expect to attain by the age of 18 and is composed of four indicators: child survival rate, adjusted years of schooling, children who are not stunted, and adult survival rate. The adjusted years of schooling indicator measures the expected years of schooling and the learning outcomes based on international education test assessments.

HCI scores in GCC countries are higher than their regional peers but lower than their economic peers (Figure 1). Bahrain has the highest score of 0.67, ranking 47 in the world, followed by UAE (0.66, 49), Oman (0.62, 54), Qatar (0.61, 60), Saudi Arabia (0.58, 73), and Kuwait (0.58, 77).  That means that a child born today in the GCC will attain between 58 percent and 67 percent of his/her full health and learning capacity and therefore potential productivity. These HCI scores for the GCC countries rank top in the MENA region and are higher than the MENA average of 0.56. Over the last decade, the GCC countries have been doing better, overtaking Jordan, Lebanon, and Tunisia in international standardized reading and math tests.  However, the GCC countries do not compare favorably with countries such as South Korea, Germany or Singapore, which have similar income levels and significantly higher HCI scores. Instead, the scores in the GCC countries are similar to those in less wealthy nations, like Mexico, Turkey, and Thailand.

The GCC countries did well on the child survival rate and stunting components but the key challenge is the learning outcomes. In the GCC, school children will finish 12.4 to 13.3 years of schooling, but only learn the equivalent of 7.6 (in Kuwait) to 9.6 years (in Bahrain).  For the adult survival rate, between 91 and 94 percent of children age 15 will survive to age 60. These outcomes are good but can be improved by reducing premature deaths from transport injuries and non-communicable diseases.

The GCC countries have many opportunities to improve their human capital.  They all have long-term Vision Programs that include strategies to support human capital formation and the financial resources to implement them as well as a large educated female labor force that is un- or under-employed and can be tapped.

By investing in their people, the GCC will be able to achieve the GCC’s long term visions of building sustainable and diversified economies.

Posted by: Portal Admin
I am administrator of haaa